Does this Corona taste funny to you?

Some University of Kentucky cheerleaders took part in hazing activities, alcohol use and public nudity, an internal investigation found, leading to the firing of four coaches of the nationally recognized team and the resignation of a high-level university attorney.
Read Full Story

Members of the squad reportedly performed “basket tosses” — a gymnastics routine that requires throwing a person in the air — while either topless or bottomless and within view of some coaches at a team retreat at Lake Cumberland, the university’s internal investigation found.

Coaches failed to confiscate alcohol brought by students to the retreat and coaches allowed cheerleading alumni to bring boats and alcohol to the same retreat, the release stated. Some squad members became so intoxicated they required medical treatment, the release stated.

At a separate cheerleading camp in Tennessee, some members of the team were directed by others to perform “lewd chants and wear outfits that did not include underwear,” the release stated.

Where are the pics?
I hope you die - vanders
Others? 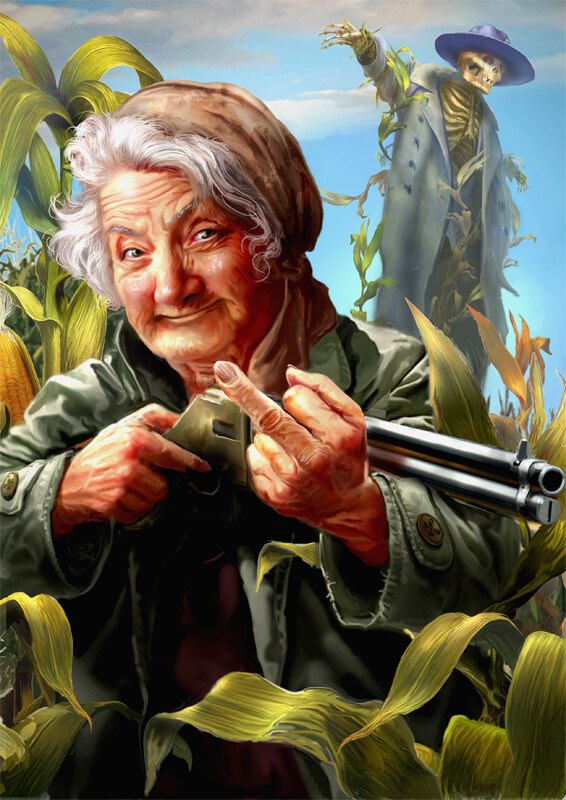