By continuing your visit to this site, you accept the use of cookies. Read more

Watch out for your cornhole, bud.

WTF?Your WTF article of the day 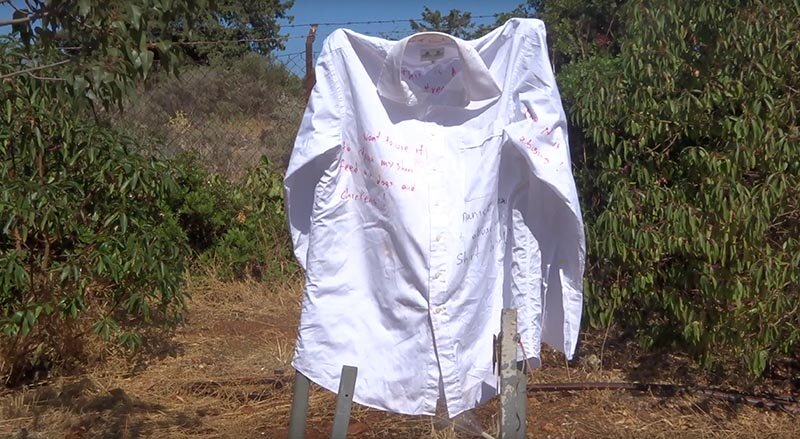 Cleaning. Sneezing. Farting. And white shirts. All these and more comprise a strange, interconnected network of pseudo-porn on YouTube. Most videos are silent and short  —  distilled to their eerie, insidious essence, and impossible to distinctively label as “pornography.” To the random user, they mean next to nothing, but if you know how to seek them out (and if you even want to), they’re a treasure trove. 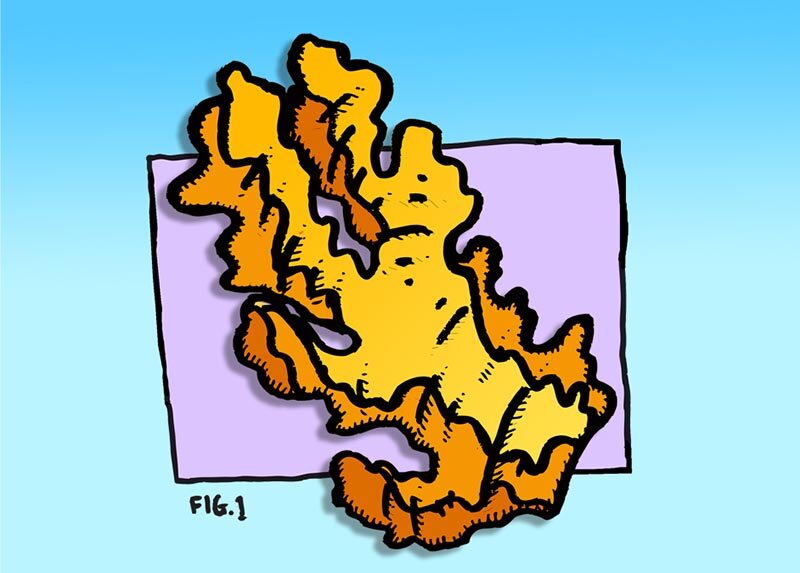 Ginger Figging … Or Putting Spicy Foods Up Your Butt — OK Whatever

The kink that burns like fiyah.
Read Full Story
I hope you die - vanders 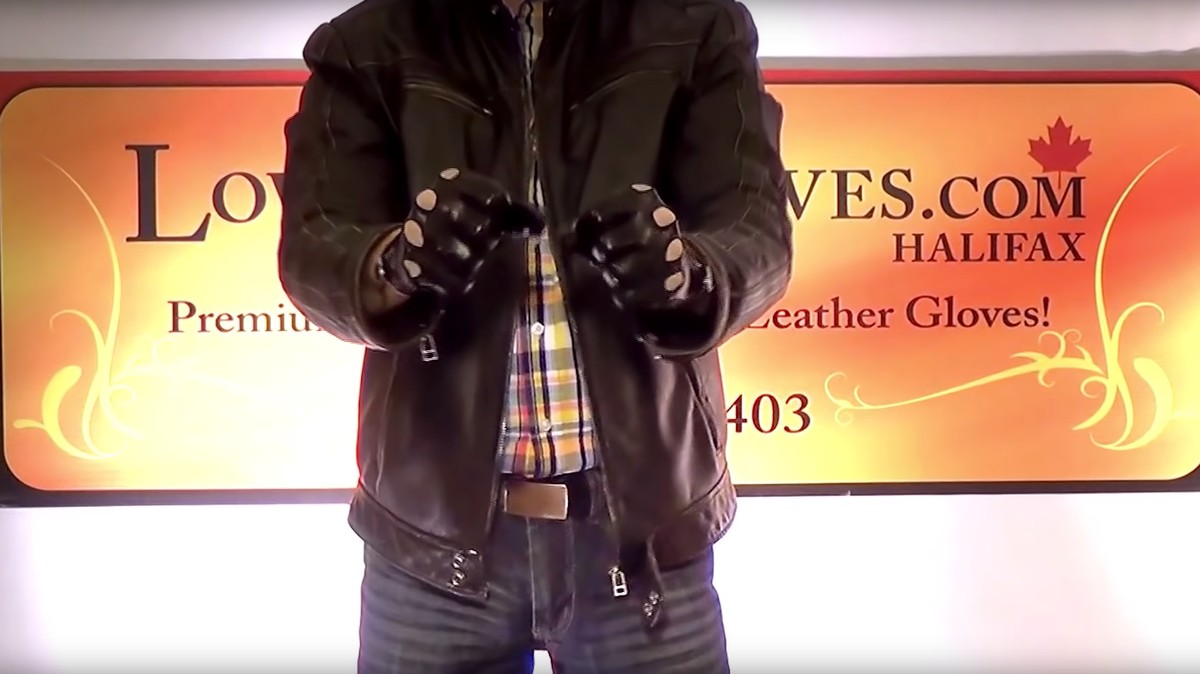 For years there has been an urban legend in Halifax about "Glove Guy," who would pick up drunk young men and ask them to try on his gloves.
Read Full Story

It wasn’t long until a black SUV rolled up alongside him and a man who looked like Max Headroom asked if he wanted a ride. Desperate and freezing, Blackbird accepted. After Blackbird turned down the man’s request to “party,” the night took a disturbing turn.

According to Blackbird, the man told him, “Drive my jeep and wear my gloves."

Blackbird had no idea how often this strange request has been made to stranded Halifax men after a long night. He just thought it was one of those “weird random freak things.” In fact, it wasn’t until Blackbird saw an incredibly popular Reddit post (which eventually got turned into a podcast and a CBC story) describing an eerily similar experience that he learned the truth: there was an urban legend of a man who scouted the streets of Halifax looking for desperate men to try on his gloves.

“The whole time I was doing that he’s, like, looking at me and, like, fucking rubbing his leg and shit. He’s like, ‘How do they feel? How do they feel?’ and breathing really hard,” Blackbird told VICE.

Reply
Return to “Gator sports and other bullshit”
24 Feb

WTF is wrong with you, @NewsBot ? You already po[…]

A subreddit for the highlights: https://old.reddi[…] 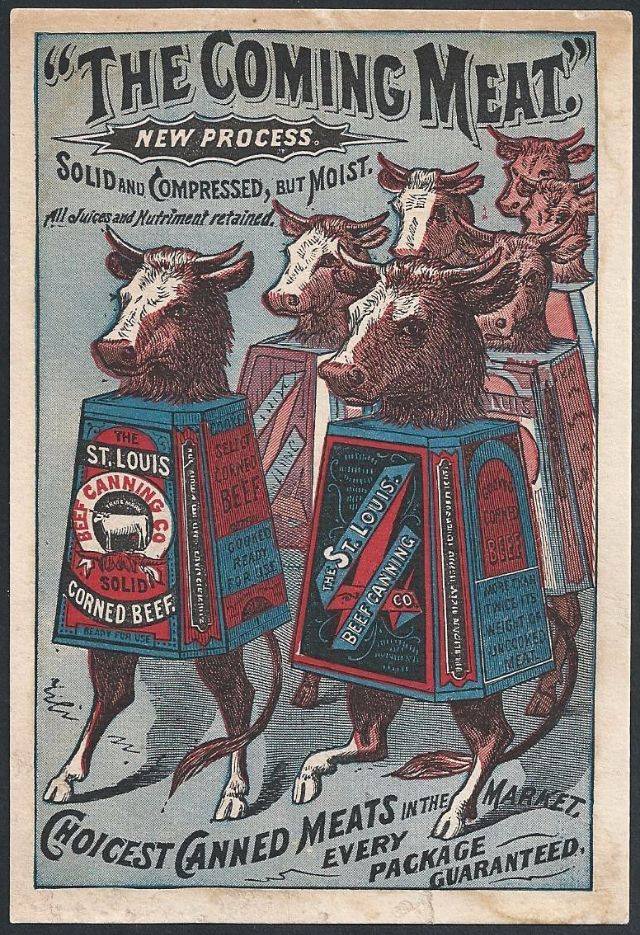